Naha, the capital of Japan’s Okinawa Prefecture, is both a compelling city and a laid-back one.

Have a city experience along the contemporary hotspot of Kokusai Street, which offers almost two kilometers (1.25 miles) of shops, cafés and restaurants, and the nearby Makishi Public Market, which has dozens of food vendors selling local food. Farther afield, a visit to Naha has excursion opportunities to visit the Peace Memorial for the Battle of Okinawa (“a typhoon of steel”), the former Japanese Navy’s WWII Headquarters, or Gyokusendo Cave, a two-mile-long cave With 900,000 stalagmites and stalactites and underground streams, the largest cave of its kind in Asia.

Naha was the capital of the Ryukyu Kingdom and in spite of the fact that Naha was largely destroyed during World War II, the Ryukyu Kingdom era Shuri Castle was rebuilt and its extraordinary gardens restored. It became a UNESCO World Heritage Site. The Shurijo Castle main hall was destroyed by fire on October 31, 2019. We hope it can eventually be restored. 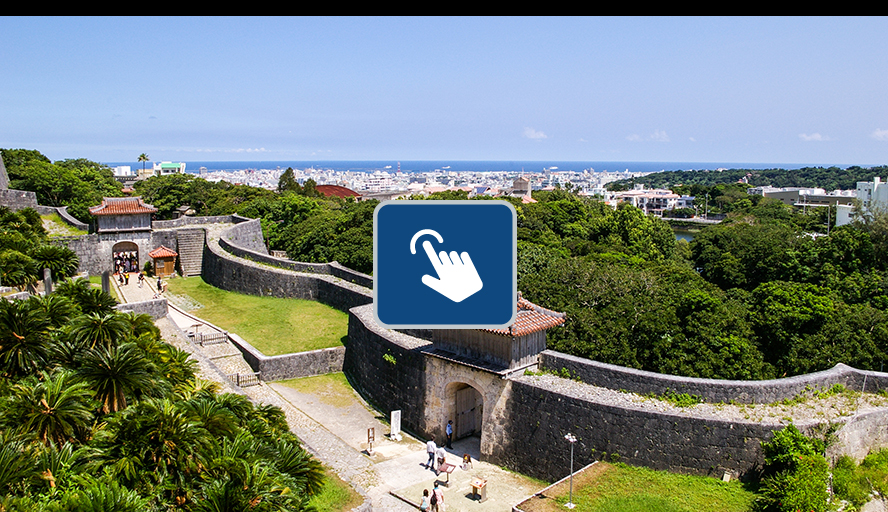 »» UNESCO: Gusuku Sites of the Kingdom of Ryukyu »»